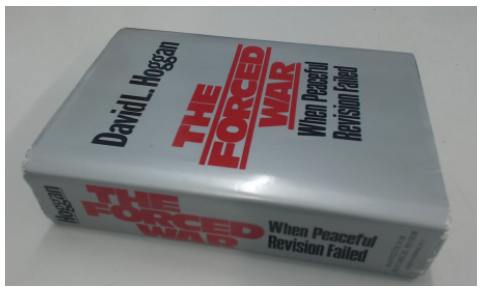 Opposed to the war are: The populations of all European nations, the population of the U.S.
and the leaders of almost all European nations including Germany.
In favor of war:  Roosevelt, Stalin and several Zionist leaders of Britain and Poland.Although the description of events is lengthy, understanding the detail is the only way to undo a lifetime of programming, propaganda and lies about the cause of the outbreak of history’s largest war.